Return to site
Return to site
· Engagement,Leadership,Whit Webster
Support Your People or Lose Your Most Talented. The Choice is Yours

While catching up with a great friend recently, he shared how hard he was working on a new project at work. He opened up with a level of enthusiasm that I had not seen from him in discussing his job before. This friend, a thoughtful, intelligent, well-traveled, interesting, and talented product manager, has always been a source of diverse perspective for me. When it came to work, however, he struggled to show up at all. At least at his old job. He finally decided that enough was enough and found a different place to work. A place better suited for his needs. His need for engagement.

What was the difference between the two companies? Well, contrary to what people like to think, the first job was focused on a mission he was interested in and the second is not. In fact, when he joined the new company he shared with me that he had little to no interest in the subject of their work. Both companies allowed for a great deal of autonomy. Both allowed for a great deal of schedule flexibility. But in the first job, he did not have faith that the leadership team knew what they were doing because their message was disjointed and unclear. In his new job, he knows exactly where the leadership team stands. There is clarity around the vision for the company and support for those working towards the vision.

Since starting with this new company, he shared with me that he gets into the office early, stays late, and feels a great sense of passion for his work. So, how is it that my friend can go from feeling disconnected, showing up late, leaving early, and taking full advantage of the unlimited vacation policy, to being fully engaged and passionate about a subject in which he has little to no interest? He knows what the goals are and he gets to use his strengths to help the company accomplish those goals. In my experience, people feel more engaged when the following are met:

“Achieving real alignment, where strategy, goals, and meaningful purpose reinforce one another, gives an organization a major advantage because it has a clearer sense of what to do at any given time, and it can trust people to move in the right direction. The result is an organization that can focus less on deciding what to do—and more on simply doing.” - Thierry Nautin, The Aligned Organization, article published by McKinsey & Company

Without alignment throughout the organization, managers and employees will begin to move in many directions. When people start moving in different directions, they will either create their own vision so that they have something to work towards, or they will flop around looking for someone to show them how to add value.

If they determine their own vision and begin working towards that vision, they will become frustrated with the way things are going. To solve their frustration, they will begin to look elsewhere. Taking their talents and enthusiasm to competitors or even worse becoming a competitor themselves.

Neither of these are good for the organization. A leader’s job is to consistently communicate and live the vision. Let the people who do not align with the vision move on, and give those that do a place to fully engage in accomplishing that vision. 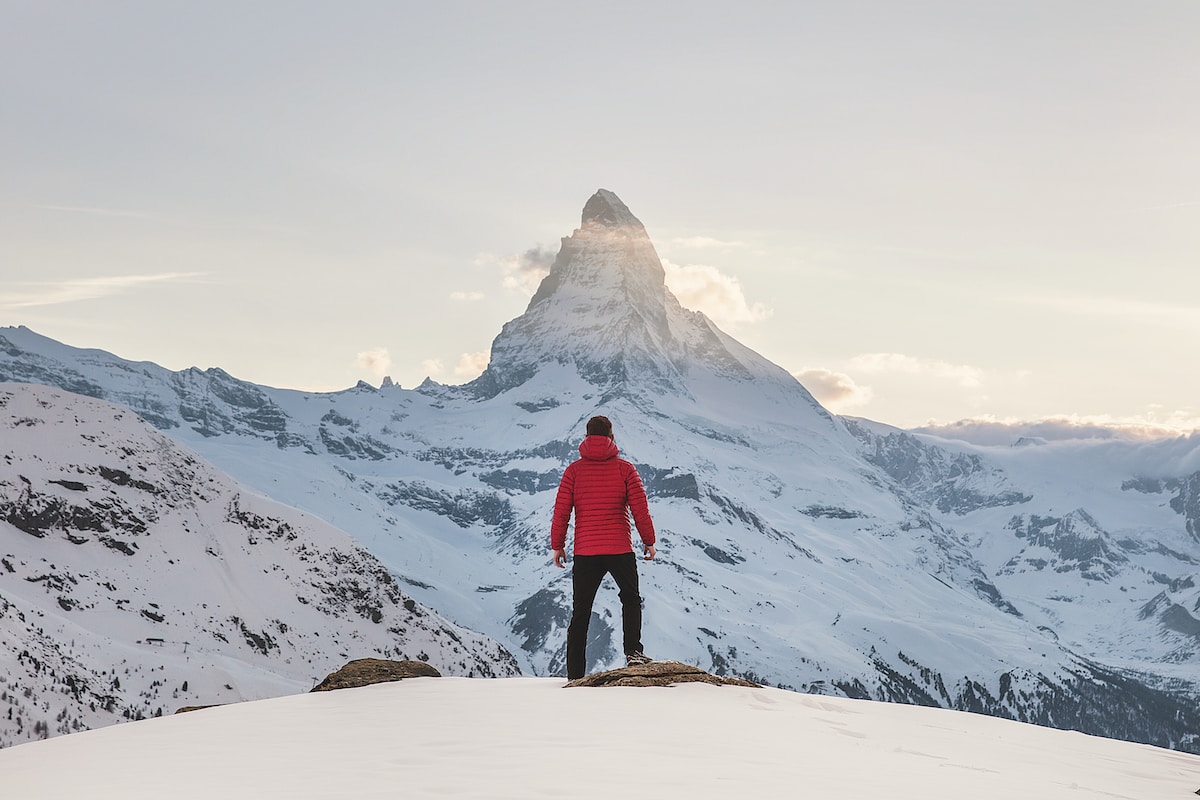 “Clarity is the antidote to anxiety, and therefore clarity is the preoccupation of the effective leader. If you do nothing else as a leader, be clear.” – Marcus Buckingham,The One Thing You Need to Know

It is important for the leadership team to establish and clearly communicate the goals and strategy of the organization. More important than clear communication, however, is that they remain consistent in their actions and language supporting those goals. If a leader says we are all going to the top of the mountain on the right, and then he goes towards the peak on the left. The group will not only lose faith in their leader, they will wander around confused, and often not ever achieve the “goal” at all. As leaders, you must clearly articulate the goal, and consistently support your belief in that goal with your actions every minute of every day. Your employees are always watching.

The Opportunity to Use Their Strengths

People want to feel like they are adding value and that they are valued. Great managers help their people play to their strengths. They spend their time watching and supporting the people they manage. Great managers like great coaches, put their people in positions that allow them to perform at their absolute best. If you have a salesperson who hates research but loves using their knowledge of a customer to guide customers to a closing, go find someone inside or outside the organization to support that sales person in researching the facts they need to close new business. Don’t make your people do the things they don’t excel at. Their productivity will wane and their engagement in their work will erode over time. Remember, people feel good about themselves when they are doing things that they have the talents to perform well.

Support and Recognition From Their Supervisors

Look for ways that each person you manage or lead likes to feel appreciated. Some people like to be hauled on stage in front of the whole company and given an award. Some would rather leave the company than be hauled on stage. Some people would love to be able to take a friend out to dinner with a gift card from their manager to share in a celebration with someone they care about. Some people would find that cheesy. Great managers find ways to recognize and support their best in ways that make their people feel good about themselves. Observe how your people respond to different environments. If an employee is shy, chances are they are not going to find joy in the spotlight.

The story of my friend is not unique. This is the challenge that many employers face in the U.S. This is why I walk into so many small businesses that have been operating for 20+ years and the owners complain about Millennials’ lack of work ethic or loyalty. The more employees see their peers excited about work, the more actively they will seek that same level of engagement. So, don’t let your most talented people walk out the door. Clearly communicate your vision. Consistently act in support of that vision. Align your organization around that vision. Give people the opportunity to play to their strengths, and acknowledge your people when they act to help your organization accomplish its vision.

We just sent you an email. Please click the link in the email to confirm your subscription!